Is SAs most recent version capable of importing paths from Adobe Illustrator? Are there any shape tools now?

There are lots of different ways to build vector shapes in Studio Artist. And you can edit bezier paths and bezier shapes when you are in Bezier operation mode, or draw them from scratch. You can generate vector paths in the bezier path frame when working with paint presets. And the vectorizer can generate vector paths. As can a number of different image operation effects (like Color Edge or Sketch Edge or Sketch Mass).

You can't import adobe illustrator files into a bezier path frame. You can open SVG graphic files as source images, but they get converted from vector files to raster images when you do that.

You can output all kinds of vector graphics via the EPS and SVG action output commands. This involves using the playing back the vectorizer or a PASeq that generates vector information.

Here's a link to some different tips on working with and generating vector information or vector files in Studio Artist.

maybe V5 implemented such an expansion of the capabilities of the vectorizer and vector-part of the paint-synthesizer, or are such reflections non-issue?

what I like really like is to draw with the pull-shapes-option in alchemy (an open drawing project). here I can randomly choose from my shape-librarys (folders with pdf-files). 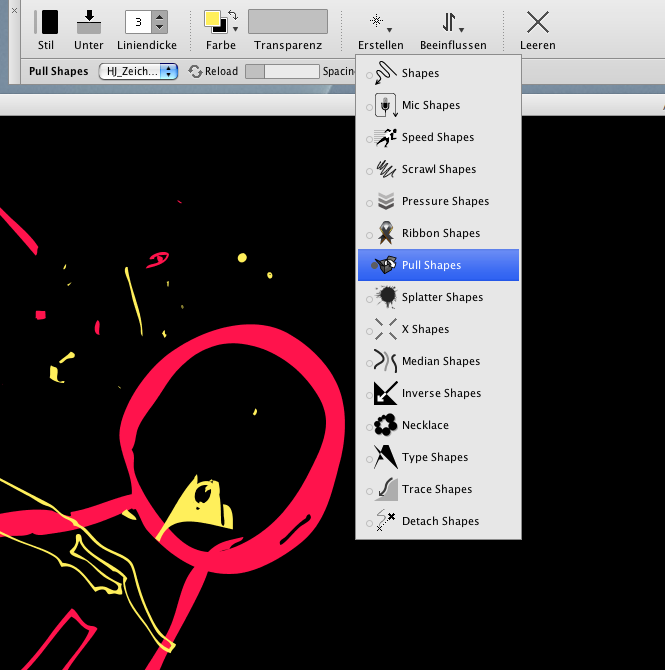 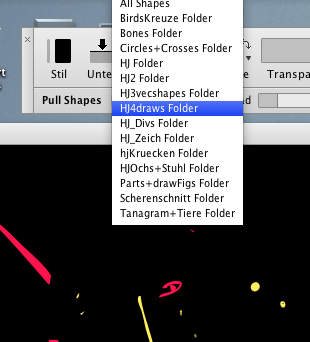 all included pathes of the pdf will be randomlly read out and I can change wether it is filling or contours. makes fun.

Would having named preset options for the bezier memories essentially give you what you want. "nice work to lasercut in color acrylic"
15 hours ago

Synthetik Software replied to Adrion T. Kelley's discussion Matching colors from Source Image to .png's from Mosaic Image Folder
"If you have very specific requirements for how you want the image folder brushes to be laid own in the canvas, and if the RGB Match brush indexing doesn't do the job you want, you could build selection masks and run multiple passes with the…"
Tuesday