My guess is that you probably generated this by outputting the vectorizer image as an eps or svg vector file and then did the actual animation in another program that reads eps or svg files in.

You could actually do the whole thing in Studio Artist. And you could do it in a way where the individual pieces generated by the vectorizer transformed into pieces of other completely different images as a part of the overall animation. I'd be happy to elaborate on how to do that for anyone interested.

Cool too if you say that you can do it with SA, because it was a long job to create this (more than 5 hours), but I wanted to try the experiment.

Yes, I generated an eps output.

Than I imported this eps 23 times,  for each alphabet letter from a to v, because I subdivided this eps in 23 vectors. I used Fontographer to do this.

So now I have a font with 23 pieces of my picture !

Then I used  Aurora3D animation, and affected an animation on each vector, individually.

There is a possibility to do more cooler and complicated animations to each of them, bit it was too long.....

Then I outputted this as a video file. 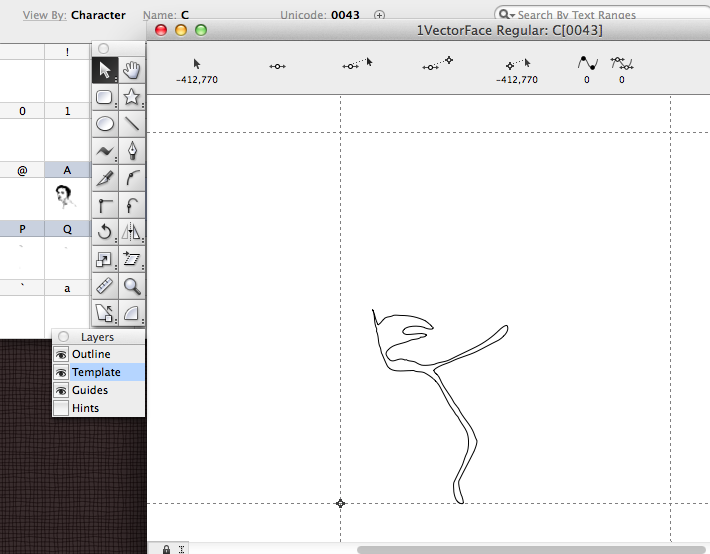 I wanted to post first the Gif file but it doesn't work...

That is also the way I'll use to 3Dprint a vectorized picture, if I want to have a different color for each of the vectors. And import them first in a 3D software, to create the volume. I use Cheetah to do this, because Google Sketchup give them a more angular look.

Cheetah 3D has the possibility to import the svg file and to separate each vector as an Svg path. But If you have a SA method, that'll interest me too.

John as Bernard's second piece shows, the svg output fro SA has actually been transformed into 3D structures then rotated.

And remember, we can warp bezier regions as well as raster images in studio artist.

And i was talking about his first video post, as opposed to that last MSG based one, where the 3D structure is way more extensive. What's going on in that is visually more invovled than the original video post.

Of course, there is no reason why studio artist bezier paths couldn't be 3D paths as opposed to 2D paths. I was thinking about that today, because adding that as an option would allow some things Bernard does in other programs to be pretty striaghtforward to do in Studio Artist as well. So maybe we will add that as a preference option in the future (bezier path layer as 3D rather than 2D preference option). It's on my list of things to think about. Feel free to comment if you think it's something you would use, and how you would like to use it.

MSG animation is based on the same idea :

I first used a SVG MSG generated picture, and separate it in 3 ones : 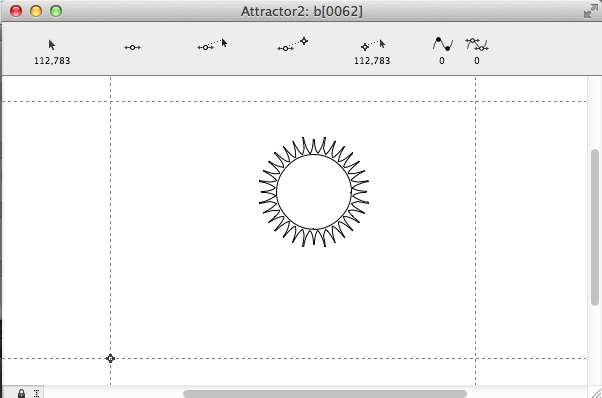 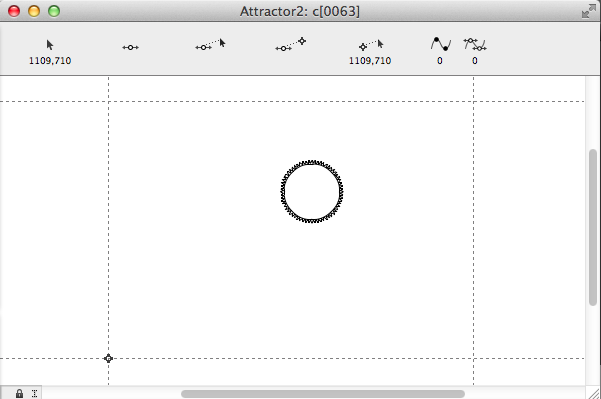 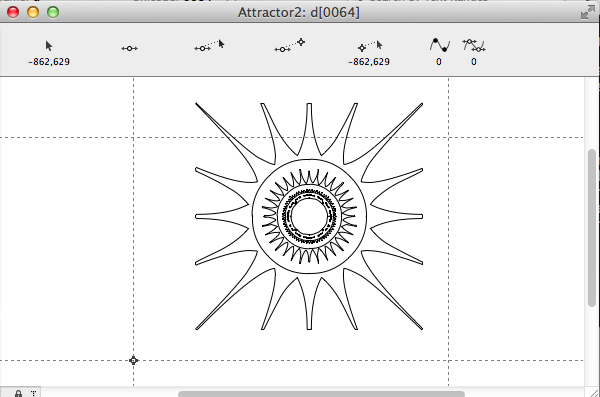 i'm working on other crazy videos/gif...will post them soon

This was made using a generative art strategy that only uses the Vectorizer in Studio Artist V5.5 while testing some new Vectorizer features.
12 hours ago
0 Comments

"This is a really good example of how perceptual modulation of diverse sets of different paint synthesizer parameters can really tune what is happening in the canvas.  This applies to realistic painting goals, or to abstract painting…"
18 hours ago

"Here are some more examples of artwork automatically created using generative paint strategies in Studio Artist V5.5 gallery show. I'm also playing around with some of the settings in the new Transition Context effects to create the transitions…"
yesterday