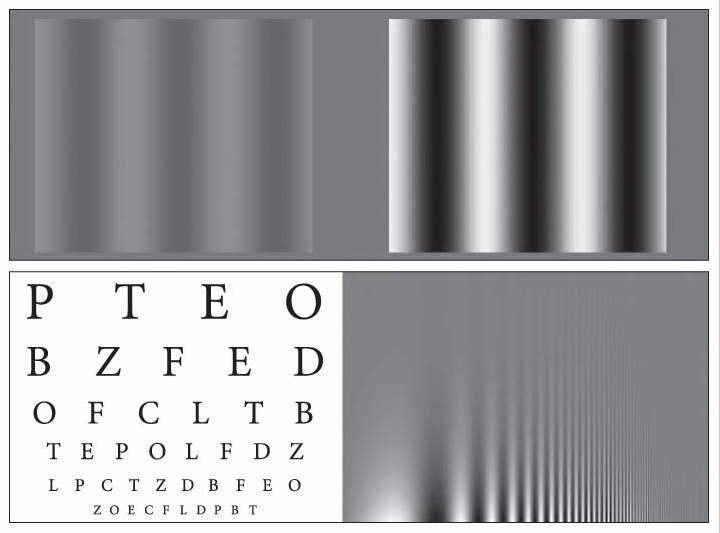 Though I am not involved with rotoscoping those of you who are may find this interesting.See More
3 hours ago
0 Comments

There are already a ton of different automatic preset generation features in Studio Artist. They include:1: Preset memories that record and playback all of the editable settings associated with a preset. And for the paint synth, preset memories that just record and playback editable settings associated with specific high level attributes of the preset, like path generation only, or brush settings only.2: Morph and Mingle commands that work off of 2 or more preset memories.3: Randomize…See More
yesterday
0 Comments

mark g replied to morales's discussion Studio Artist Workshop
"yep, pubs restaurants etc have only just started re opening across the UK, albeit in very complicated ways..forms to be filled in etc.. no sign of live music, theatre..yet"
Monday

mark g replied to mark g's discussion new installation of SA query
"ok, I'll just have to bite the bullet and get a new machine.."
Monday

Synthetik Software replied to morales's discussion Studio Artist Workshop
"Yeah. I guess we'll be asking that question about a lot of things i just took for granted for quite a while. Like live music concerts.  "
Monday

Synthetik Software replied to mark g's discussion new installation of SA query
"One thing you should be aware of. The next update we do is going to require os 10.15 Catalina or later to run on the mac.  We wasted a lot of time trying to support older mac os versions, and had to drop all of that to avoid endless…"
Monday