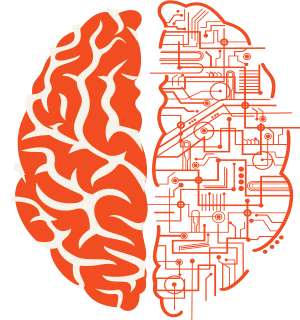 Procedural animation generated in Studio Artist V5.5.5 using some related MSG (modular synthesized graphics) presets that self-animate based on a few Temporal Generators (time based oscillators) hooked into different MSG processor parameters. I then key-framed these in the Studio Artist Paint Action sequence (PASeq) Timeline using Transition Contexts, which let you run transition effects between key-framed images or free running movies. I then used the Invert Expand timeline command to invert flip the entire animation for the second half, which timed out nicely to fit the first audio track titled 'Radiowave' off of Xenon Light's 'Annihilation' cd.

This short video shows off a few of the Studio Artist V5.5.5 factory presets.  I used a very simple art strategy in Gallery Show just based on the factory paint an PASeq presets with no additional generative ai modification except for a Surprise Me auto-selection masking option.  I hit the Grab button in the Gallery Show ToolBar when i saw something i particularly liked, and the canvas is then streamed out as an image file into a folder.  I then used a Transition Context (algorithm 4) to automatically generate an animation based off of the individual GS grab images in the folder as a movie file. Coverart-designs for CDs in the context of "contemporary music", all done in studioartist.

(  the pdfs with drafts are taken from my archiv ) 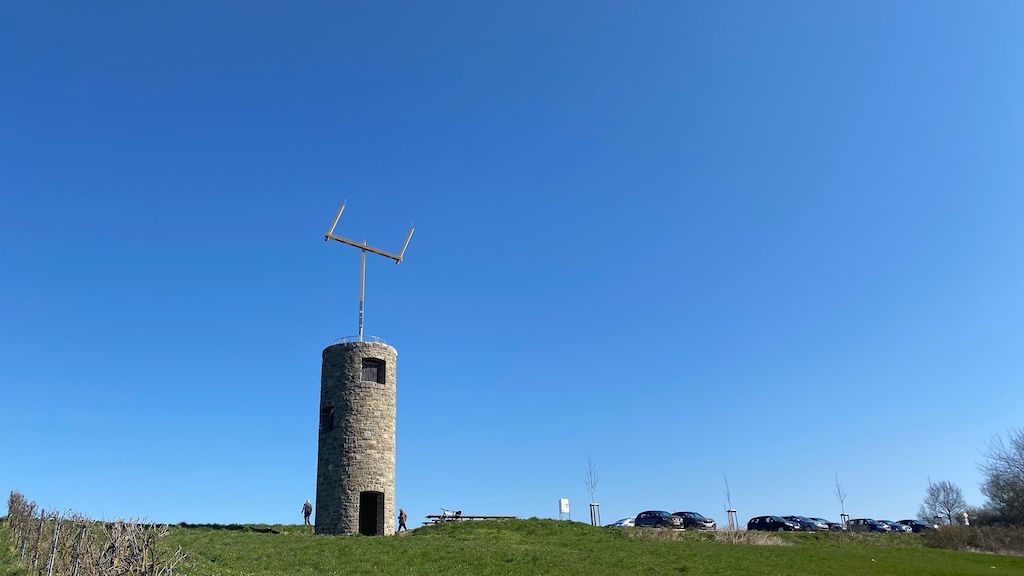 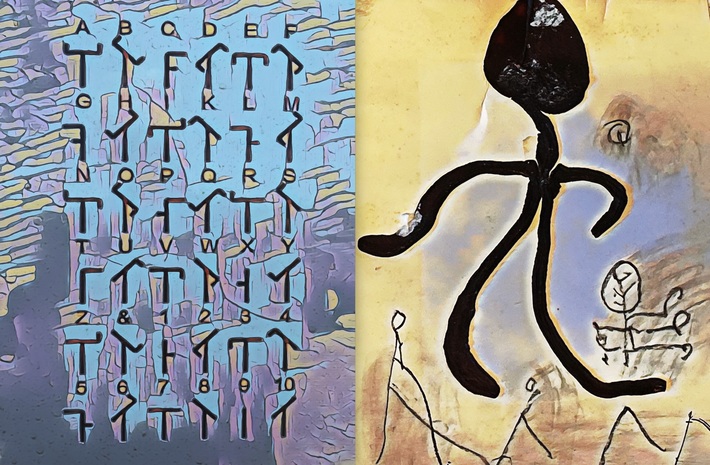 on my walks I pass the "napoleon optical telegraph" and was fascinated by the (figurative) optical signal signs.
back in studio I build the main figures with liquorice squeezed through an etching-press and some aditional sketches with graphite and opaque white.
this intuitive processes leads me to an indepent set of analogous done triptychs. the digital variations based on my sketches and the discovered optical alphabet. I decided to make "diptychs," so the only thing was now to do the alienation distancing to find the styles... 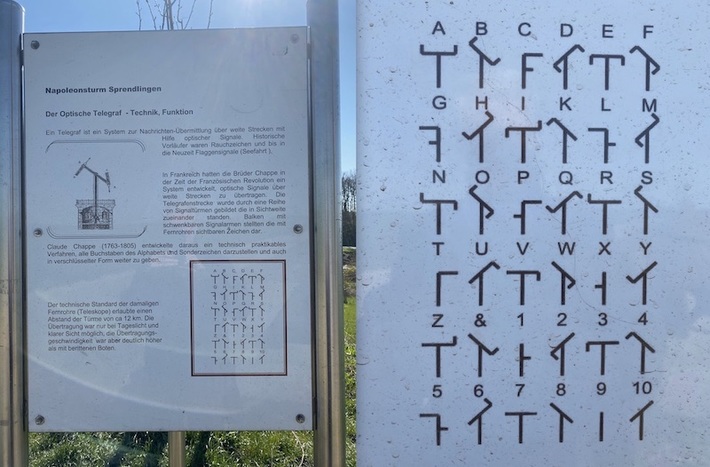 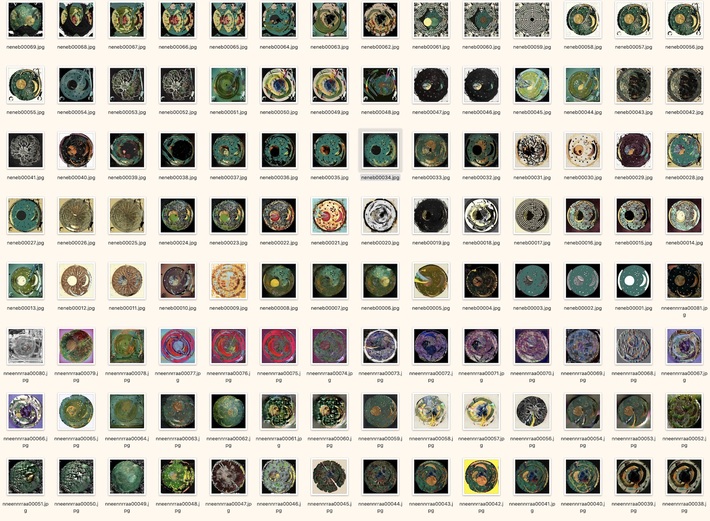 This is a simple experiment using the Mutate Current Favorites option for the Main Technique in Gallery Show in Studio Artist V5.5.  I didn't cherry pick the output, you see exactly what gallery show generated in this short totally automated run.  I used Mingle rather than Morph for my Paint Mutate option.  I then loaded all of the frames into a Transition Context in a PASeq, and then time expanded the PASeq timeline by 6x, then used Action : Animate to generate the movie.

Studio Artist V5.5.5 has a lot of different features one can use to build TSP (Traveling Salesman Problem) sketch effects. I setup a Paint Action Sequence (PASeq) to automatically build a single bezier path TSP Sketch of a series of key-framed movies in a Transition Context. I then used another Studio Artist feature to automatically derive colored regions (the Flat Color Regionize IpOp effects) while keyframe interpolating the single bezier curve sketch effects over time. And this is what i got. Super easy to try experiments like this in Studio Artist.

my designer-colleague hJUNG sent me one of his new digital collages for a collaboration-project this morning, which let me think a little bit about the gallery-show masking techniques... 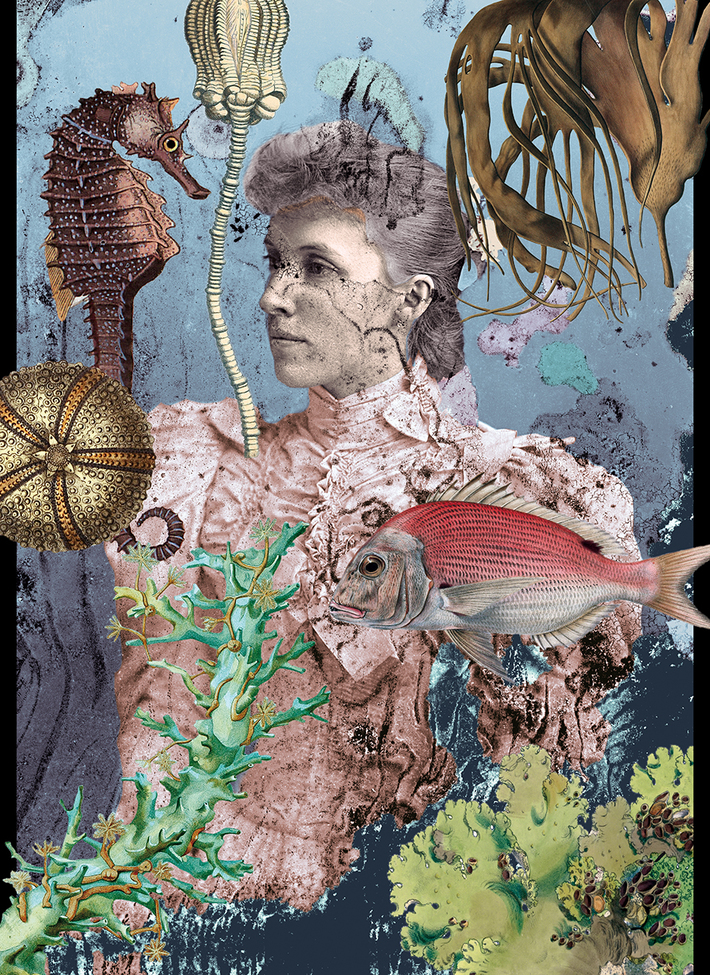 I've detected again that my blog-part is only visible for me, when I am logged in. John: has this again to do with the current ning forum issues, or is this an administrative decision? Thanks. some style-transfers based on my paper-cuts

Quiet.  The Generative AI is Dreaming. 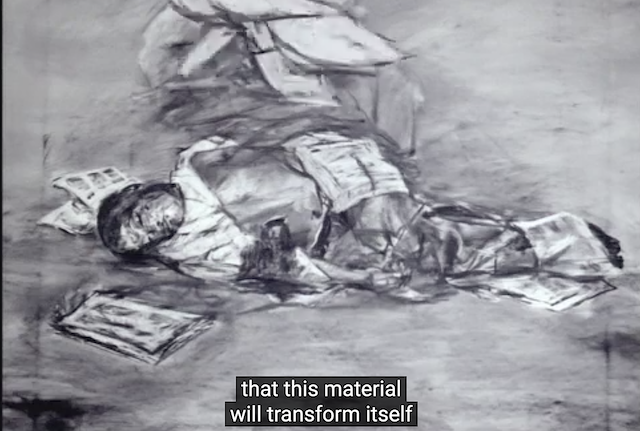 William Kentridge | Drawing Lesson One: In Praise of Shadows - YouTube

I thought it might be fun to take a look at some old cd cover artwork i did for the Xenon Light music group project.  I've been digging through it all for setting up a retrospective bandcamp site for Xenon Light.

This is for the Xenon Light Annihilation cd.  The image is from the Fold master, so you get the back and front artwork as it was printed on the folder sheet that was folded and then inserted into the plastic cd package.  Young people will ask what a 'cd' is of course. The front and back cover images were generated in Studio Artist of course, but a much earlier version of Studio Artist (probably circa 2004-2005).

So you can see that i was working with a custom movie brush (this was before image folder brushes) in the paint synthesizer.

And i am struck by how some imagery unfortunately never seems to lose it's relevance to social commentary on current events.  True when the music was recorded in the mid 90s, true when the remastered cds were released in 2005, still true today in 2021.

the gallery-show pro produced again a bunch of new pix for me ...
the images based on my "dirty scans collages"-archive.
here some samples of that run: 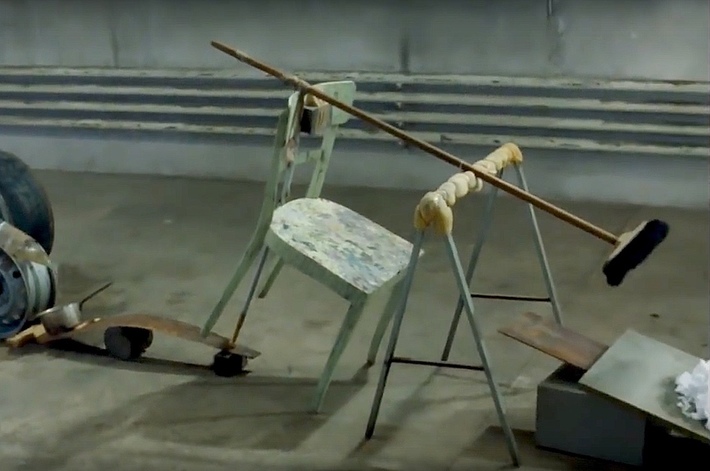 This movie was generated in Studio Artist V5.5.5 using a TSP (Traveling Salesman Problem) sketch effect created in the paint synthesizer.  I then used a geodesic interpolator IpOp effect to fill in the rest of the canvas with the paint coloring laid down on the continuous one path TSP sketch path.

This video shows off a short Gallery Show run in Studio Artist V5.5.5

The Resynthesis IpOp effect is probably not used all that often.  It always seemed like a specialty thing.  It basically lets you define a sampling rectangle in the input to the effect, which is modeled, and then the texture is resynthesized.  Its intent was to be a little bit visually funky, the textures it generates are very stylized.

But i recently discovered auto-randomized versions of it are truly awesome when used appropriately in gallery show runs as the main technique. 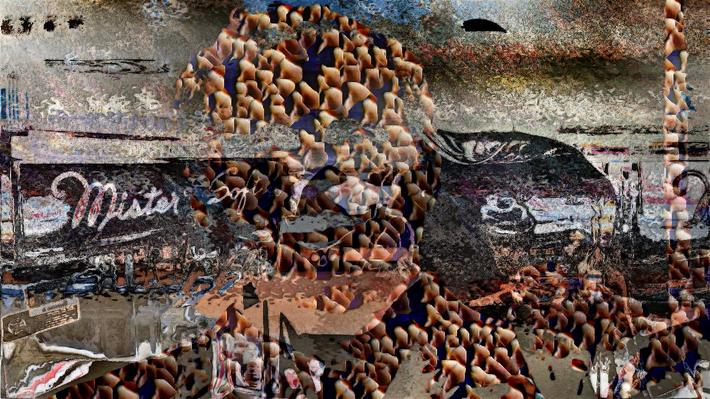 I also have the new Style Transformation start cycle option turned on, so a style transfer effect is happening prior to an auto selection masked application of the Resynthesis effect.  My end cycle processing is the new Random Deep Gradient Lighting- Colorize end cycle option.  All of the Colorize start and end cycle options are working with the new Compeller IpOp effect in some way.

Working with dispersive forces is crucial when using anything that amplifies noise.  It acts over time in the repetitive processing cycles to damp down and eliminate the recursive noise amplification.

You can consider this an example of a more sophisticated art strategy dialed in using the new gallery show features in Studio Artist V5.5.5.

Read more…
of 8 Next